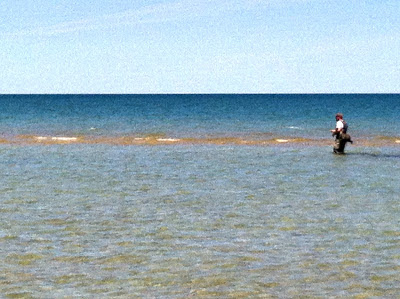 Yes, it really is that good.  Everything you've heard is true. Writing this, I realize there's no way to adequately tell the story of this place. I can't possibly describe to you how the clear water shimmered just so on the stones under our feet. I can't make you feel how the incessant wind there alternately pulled and pushed us from every direction, sawing at our exposed skin like a rasp and wearing us down over the course of the day. I can't describe the pungent odor of the ancient mud boiled up from the bottom by our shuffling boots. All I can offer are these words and a handful of photos. Not nearly enough.

So let's just say it's a place that overwhelms. The sort of place that, after you've left, stays with you in an almost painful sort of way. For days now I've been walking around with an uneasy feeling.  Like maybe I've lost something. It's that kind of place. 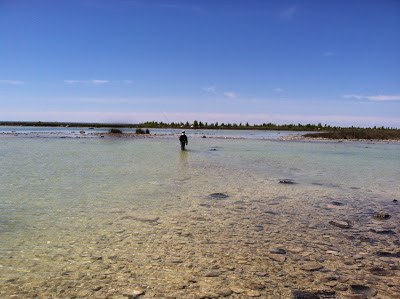 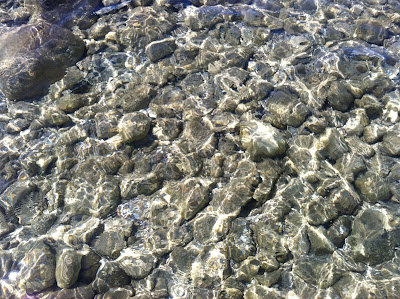 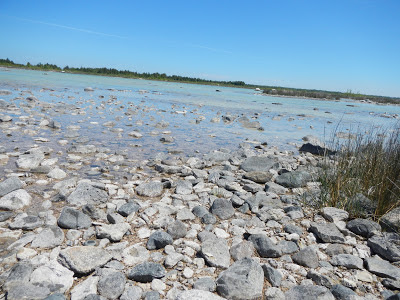 The fact is that the weather was against us much of the time and most signs indicated we were a little early for the main push of carp up onto the flats. Still there was considerable success.  Not that it was easy. It wasn’t. Day one for example was mostly boots on the ground and hours spent staring hard at large stretches of empty water.  Most conversations went like this:

"Are those fish out there?"

"You sure?"
Then we would keep right on staring until we were sure. That first day ended with one carp brought to hand and much ground covered. Miles and Trevor remained confident and said as much. While I went along with this and shared their optimism to the extent that I could, I'll admit to having my doubts. Because while it's true that hard work usually pays off and rewards you, it's equally true that sometimes things simply don't work out. Sometimes you just get stone-walled, and it crossed my mind that maybe this was one of those times.


And then we found them. Cruising a vast network of flats in singles, doubles, sometimes in packs of five or more. Carp. Very big carp. The larger groups had a distinct air of menace about them and reminded me of wolves moving through a field or wood.  If that seems like an odd comparison, then so be it. These fish were clearly predators and every time they came into view I thought of wolves. 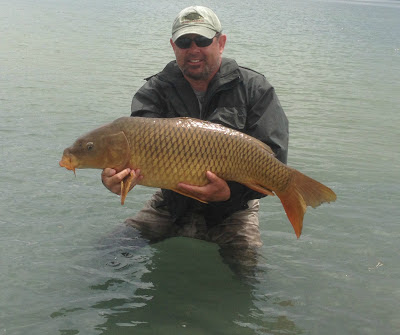 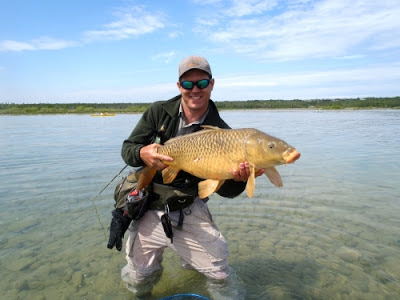 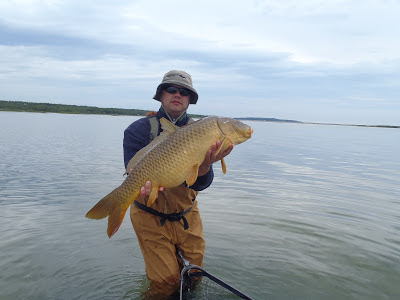 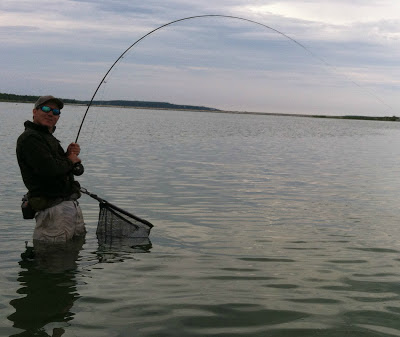 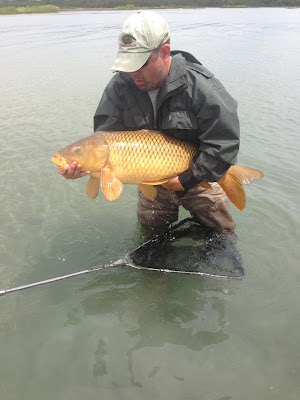 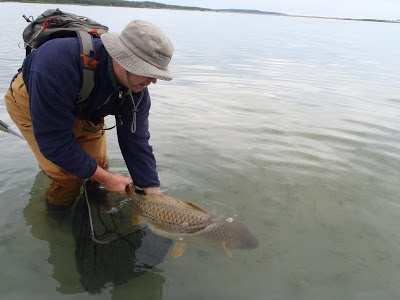 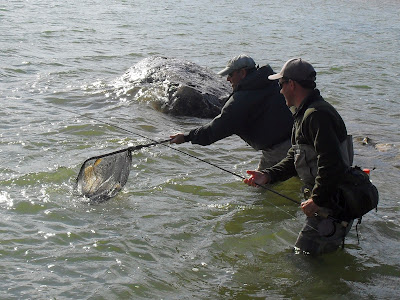 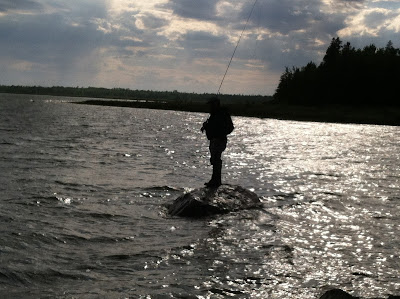 So we put in the effort and ultimately found the fish. We even caught some of them. For my part, I got to fish with two hard-core anglers who know exactly what the hell they're doing out on the flats. I could not have asked for finer company and I learned a lot simply by watching them. I learned a lot simply by being there.
Lake Michigan.
What else needs to be said here? 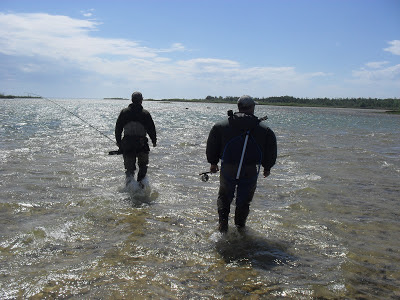